There are many places to collect gem fragments outside of the Seven Vaults in Fortnite. You’ll find a few near Loot Lake, along with some scattered around Retail Row and Dusty Divot. There is also one treasure chest at Polar Peak that has five gem fragments inside.

Collecting gem pieces is one of the first week’s tasks in Fortnite’s new Chapter 3 Season 1 DLC. These aren’t easy to come by, and you’ll need to know where to go for seven separate vaults in order to get them. We’ll show you where to get Gem Fragments outside seven vaults in Fortnite in this tutorial.

As usual, there are a few alternative methods to solve this challenge, so you may only need our help with one or two of them. We’ll go through a few alternative vault sites below so you can cross this one off your to-do list fast. The vaults are called Seven Vaults, and you only need to visit six of them to accomplish the task.

It’s because this is a Shanta-only task that you’re having problems locating it in your log. Shanta is one of the skins available in the Fortnite Chapter 3 Battle Pass, therefore you’ll have to pay V-Bucks to unlock these quests.

In Fortnite, where can you find gem fragments outside the Seven Vaults?

Seven Seven Vaults locations may be discovered in Fortnite Chapter 3, Season 1 at the following places:

The first gem and Seven Vault site is east of Chonker’s Speedway in the southeast portion of the island. It’s on the lowest level of the building to the south. If you drop here, you may glide in through the ceiling and easily pick up the gem piece by strolling into it.

On the extreme east side of the Fortnite island, there’s a tiny series of islets east of the Sanctuary. The west side of the southernmost island is where you’ll want to go. The gem fragment is resting in front of the vault entrance in the building’s basement.

The third Seven Vaults site located on Fortnite’s island’s northeastern side. The structure is tucked away behind a few trees. In and out of the building, there is a patrol. Collect the Gem Fragment by going down to the basement floor of the structure.

The fourth Gem Fragment located southwest of Coney Crossroads and south of Loot Lake, in the map’s center. You’re searching for the structure on the east side of the property, which is rather large. Drop down to the bottom level and pick up the piece, as usual.

The fifth Gem Fragment and Seven Vault may be found in the snowy complex concealed in the mountains in northwest Fortnite island. You’re searching for the structure in the compound’s center, also known as Seven Outpost II. To get the piece, descend to the bottom level.

The last Gem Fragment and Seven Vaults location in this guide is on Fortnite island’s extreme west side. There’s a river that leads to the sea. An outpost perched on a tiny mountain on the west bank of the river. On the basement floor of the structure, you’ll find the sixth Gem Fragment you need to acquire.

This Fortnite Chapter 3 Shanta mission is complete after you’ve collected all six Gem Fragments from outside the Seven Vaults. Let’s move on to the next one!

The “collect gem fragments at docks” is a location in Fortnite that players can collect gems. Players need to head to the docks, and then they can collect their gems from the crates. 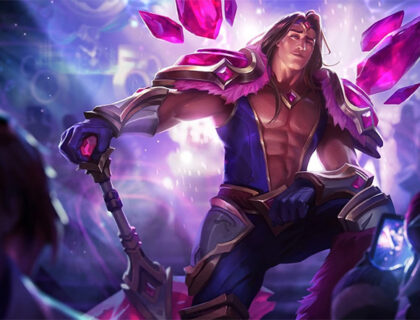 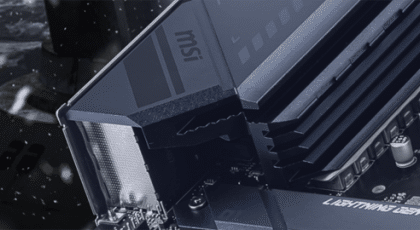