Elon Musk: SpaceX Could Go Bankrupt Unless There’s a Flight Every Two Weeks

Elon Musk has been sharing his opinions on the future of space flight and how it will be crucial for humanity’s survival. In an interview with Gizmodo, he said that SpaceX would go bankrupt unless there is a flight every two weeks.

Elon Musk is the CEO of SpaceX, which was founded in 2002. He believes that the company will go bankrupt unless there’s a flight every two weeks. 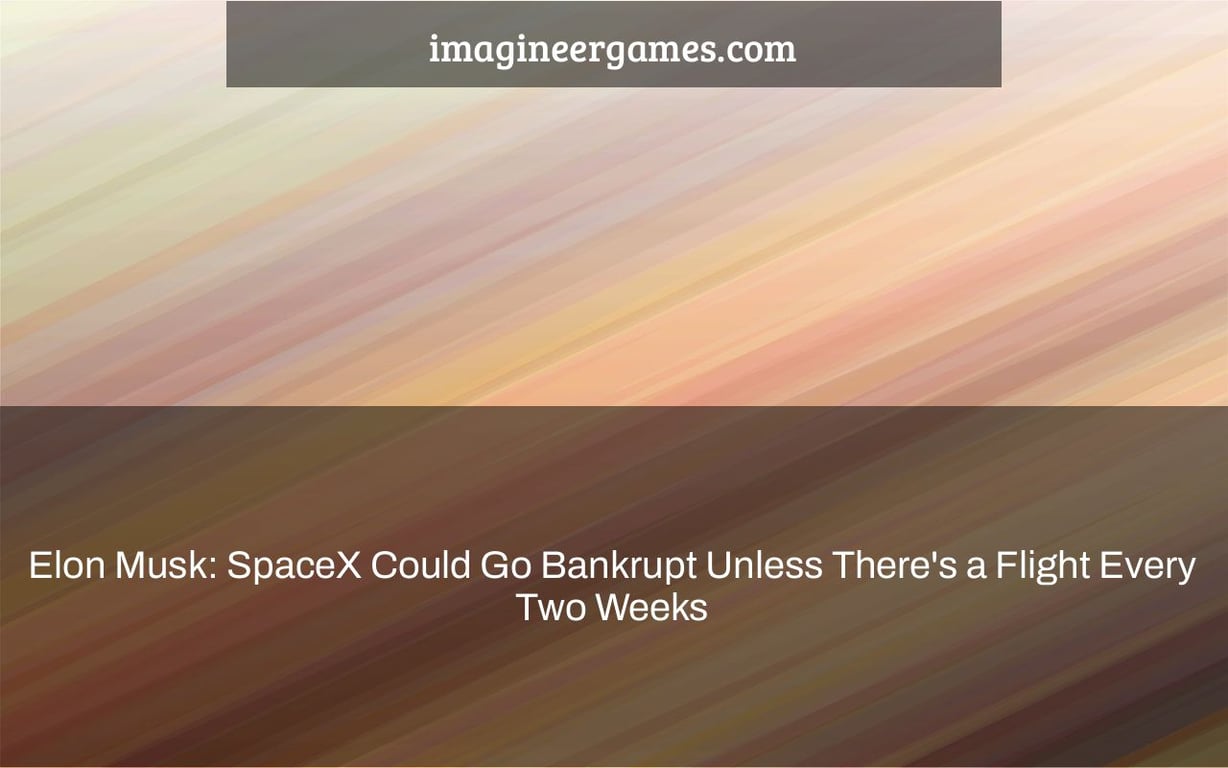 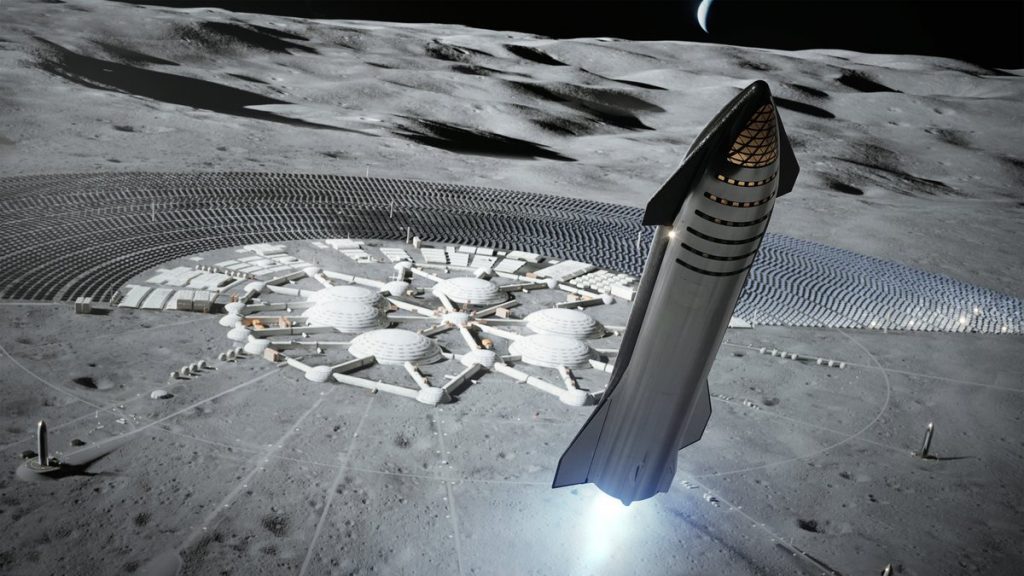 Elon Musk issued an email to SpaceX staff over the holidays warning that if the company does not manage at least one launch every two weeks, it would face bankruptcy in the following year.

What it boils down to is that if we don’t accomplish a Starship flying rate of at least once every two weeks next year, we’re in serious danger of going bankrupt.

Due to weather issues and other moving factors, this would be a monumental endeavor to accomplish. The good news is that, after a large $755 million share sale among its investors in October, it was valued at $100 billion. The bad news is that the firm is experiencing a “Raptor production crisis,” as the CEO put it, after two vice presidents quit. Raptor is the name of the rocket engine employed in Starship. There are 37 Raptors in the present design.

As we investigated more into the concerns that arose after the departure of previous top management, we discovered that they were significantly more serious than previously stated. It’s impossible to sugarcoat this.

SpaceX is significant for a variety of reasons. The company’s satellite-based internet provider Starlink has gotten mainly excellent press, but putting satellites into space is dependent on SpaceX. The Raptor engine is also for deep space exploration, which is essential for getting people to the Moon, Mars, and beyond. NASA also granted SpaceX a $300 million contract for its moon missions.

The situation is so bad that the CEO had intended to take the whole holiday weekend off, but he came to work on Friday to calm things down. He phoned staff and asked them to return to work because he required “all hands on deck” to recover from “what is, quite candidly, a catastrophe,” unless they were unable to do so due to issues or family obligations. If all necessary licenses and inspections are obtained, he believes an orbital launch will take place in January or February 2022. 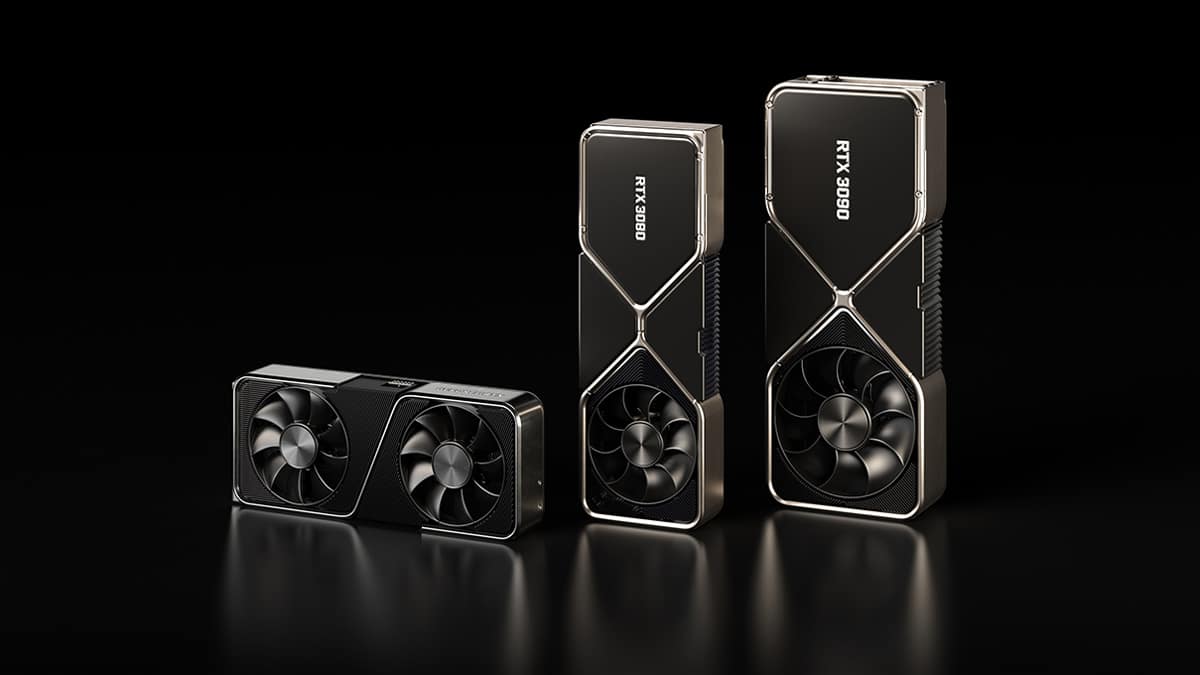 NVIDIA GeForce RTX 40 Series GPUs Will Be Built on TSMC’s 5-Nanometer Process, According to a Report 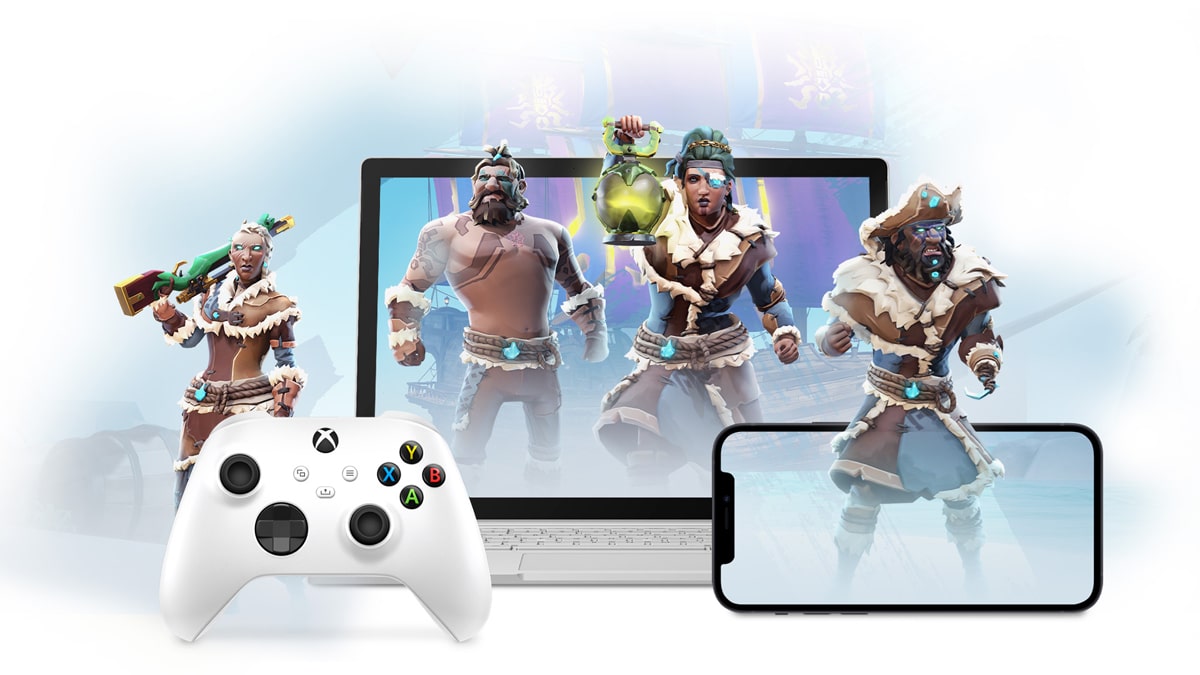 Clarity Boost is a new feature for Xbox Cloud Gaming on Microsoft Edge that improves visuals. 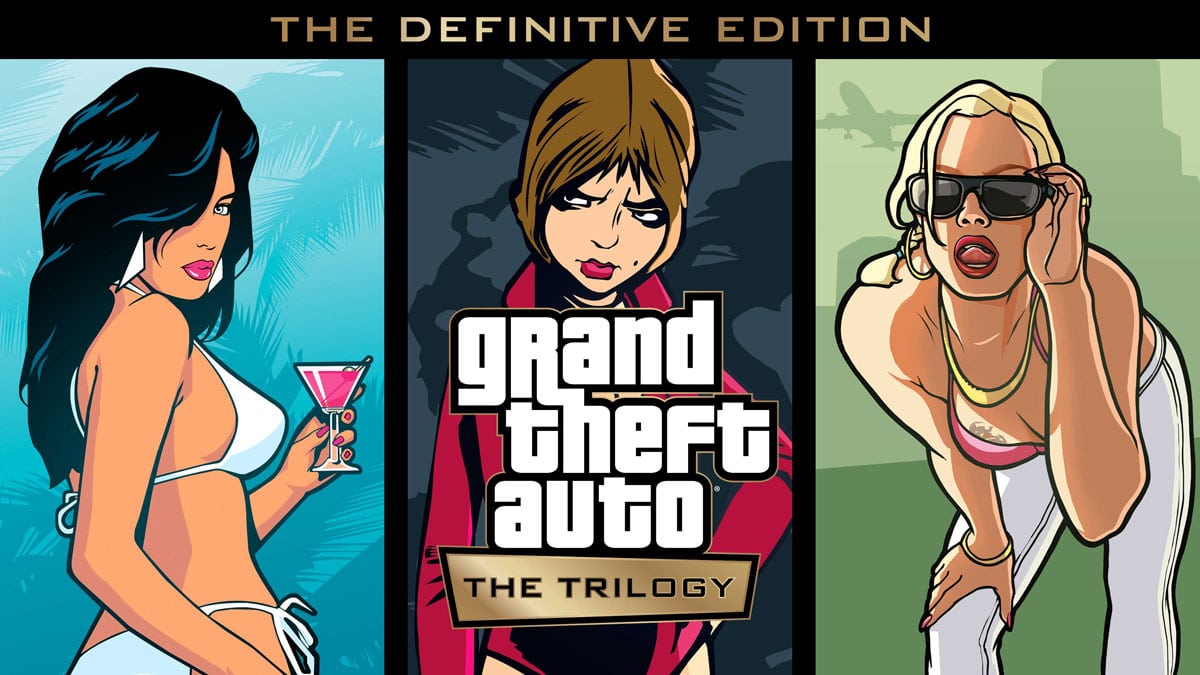 The Definitive Edition of GTA: The Trilogy receives a second title update, which includes several fixes for both console and PC.

A Campaign Launch Trailer for Halo Infinite has been released. 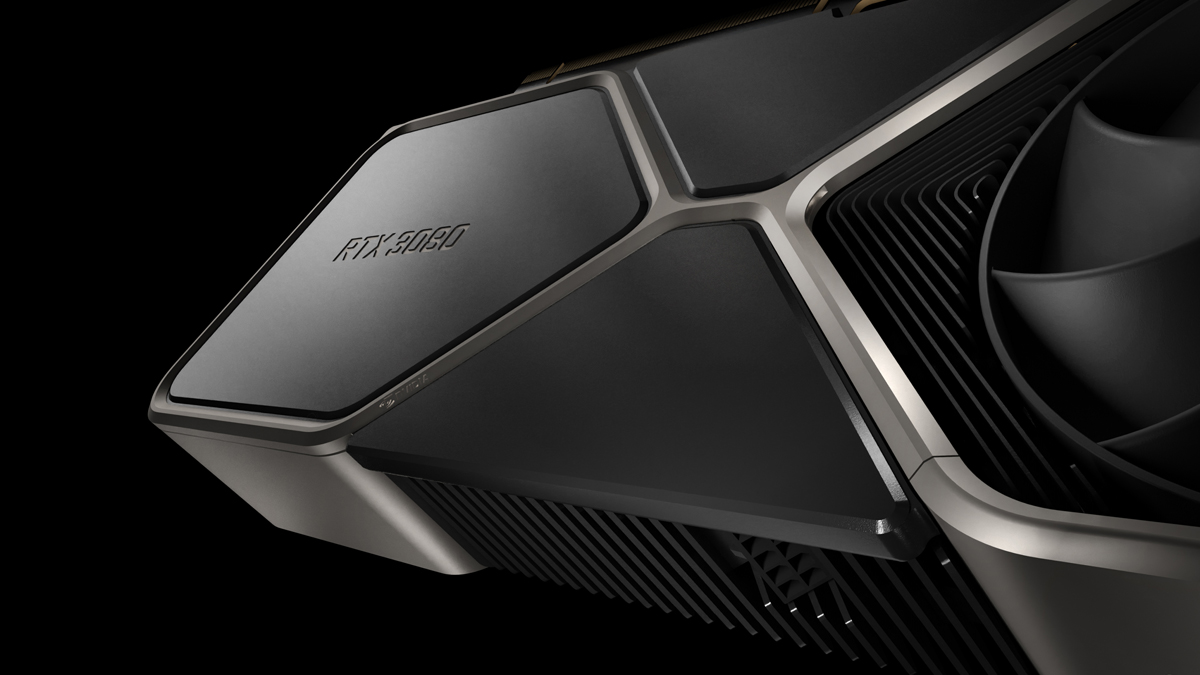 As a youngster of the 1970s, I was one of many who were intrigued by the 1980s video arcade invasion. I bought my first computer from a buddy after saving money from several odd jobs… Peter Brosdahl’s work may be found here.